How To Pray Eid-al-Fitr Prayer at Home During Lockdown 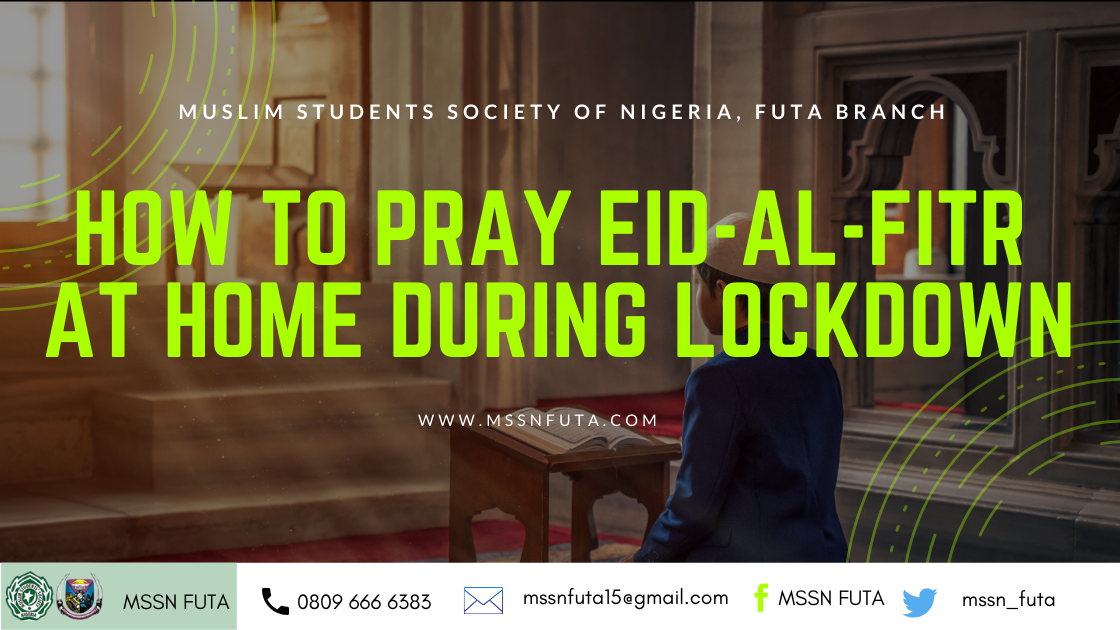 The Eid-al-Fitr Prayer is the prayer done after Ramadan Fasting. However due to because of the COVID-19 Lockdown where everyone are urged to stay at home, this year Eid-ul-Fitr Prayer will not be held in congregation. 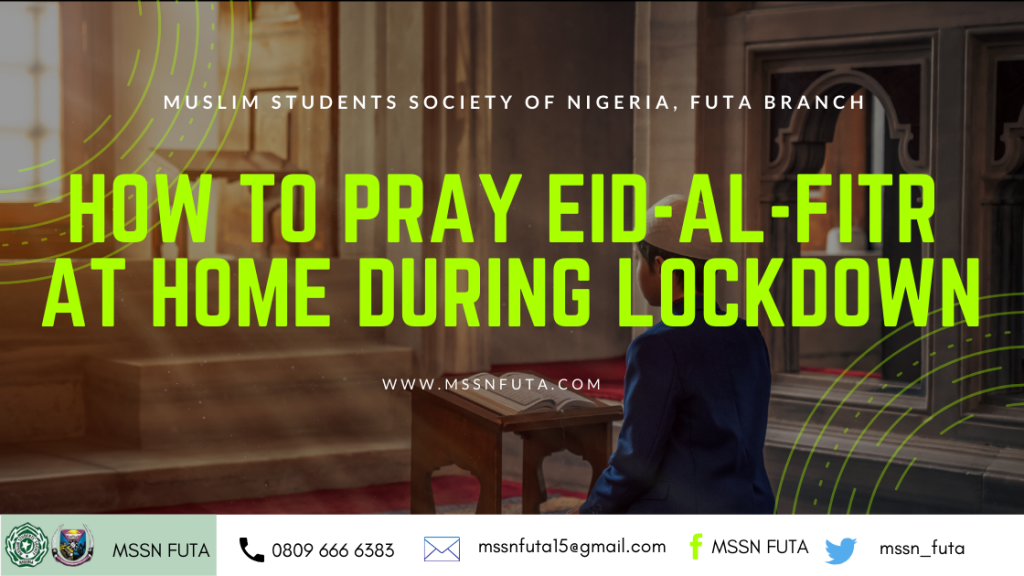 Since Muslims observe this prayer usually in congregation, majority might likely not know how to pray the Eid-ul-Fitr prayer at home.

In this article, you’ll get to read how you can observe the Eid-ul-Fitr Prayer at home.

The Eid Prayer is two Rak’ah as established in the Hadith of ‘Umar (May Allah pleased with him):

In the first Rak‘ah there are Seven(7) Takbirat (including the opening Takbir) and in the second there are Five(5) not including the Takbir for standing.

‘A’ishah narrated that the Messenger of Allah (ﷺ) said:

TheTakbir in al-Fitr and al-Adha’ is seven in the first [Rak ‘ah] and five in the second, apart from the Takbir for bowing.
[Collected by Abu Daud]

After completing the first Rak’ah (rukoo and sujood).

For the Eid-ul-Fitr second Rakah

Then in the second Rak’ah, recite Surah al-Fatihah followed by Surah al-Ghashiyah (Q: 88).

NOTE: If You have not memorized al-A‘laa and Surah al-Ghashiyah, then You can recite with what you are able from the Qur’an.

Then complete the second Rakkah with rukoo and sujood.

May Allah accept all our ibaadah and save us from Covid-19 pandemic. Amin 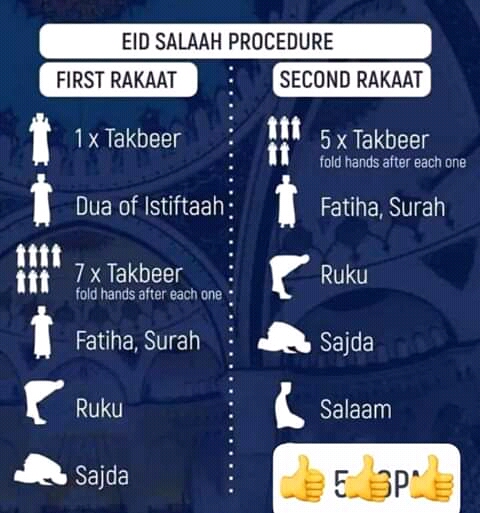 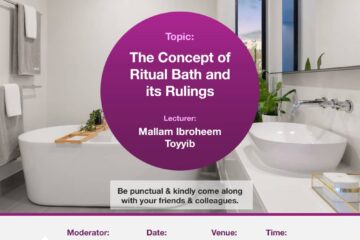 [Dawah Night]:THE CONCEPT OF RITUAL BATH AND ITS RULINGS

Assalamu alaykum dear brethren. Welcome to another edition of MSSN FUTA Dawah Night Program DID YOU KNOW? Almighty Allah (SWT) says: “{O you who have believed, do not approach prayer while you are intoxicated until Read more… 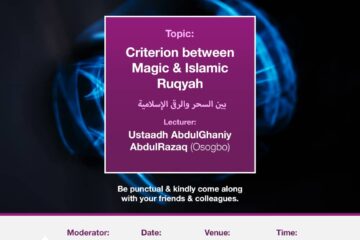 Assalamu alaykum dear brethren. Welcome to another edition of MSSN FUTA Usroh Class Program DID YOU KNOW? Abu Musa reported: The Prophet, peace and blessings be upon him, said, “Three will not enter Paradise: the Read more… 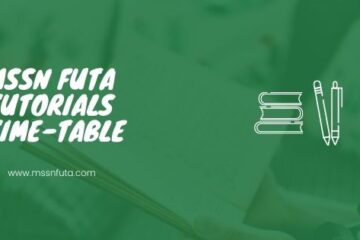 IMPORTANT: All TUTORIALS will hold As Stated on the Timetable here!

Asalamu alaykum warahmatullahi wabarakatuh dear brethren, This is to inform the general populace most especially our dear Muslim brothers and sisters who are in 100L and 200L of all tutorials timetable. This is to inform Read more…