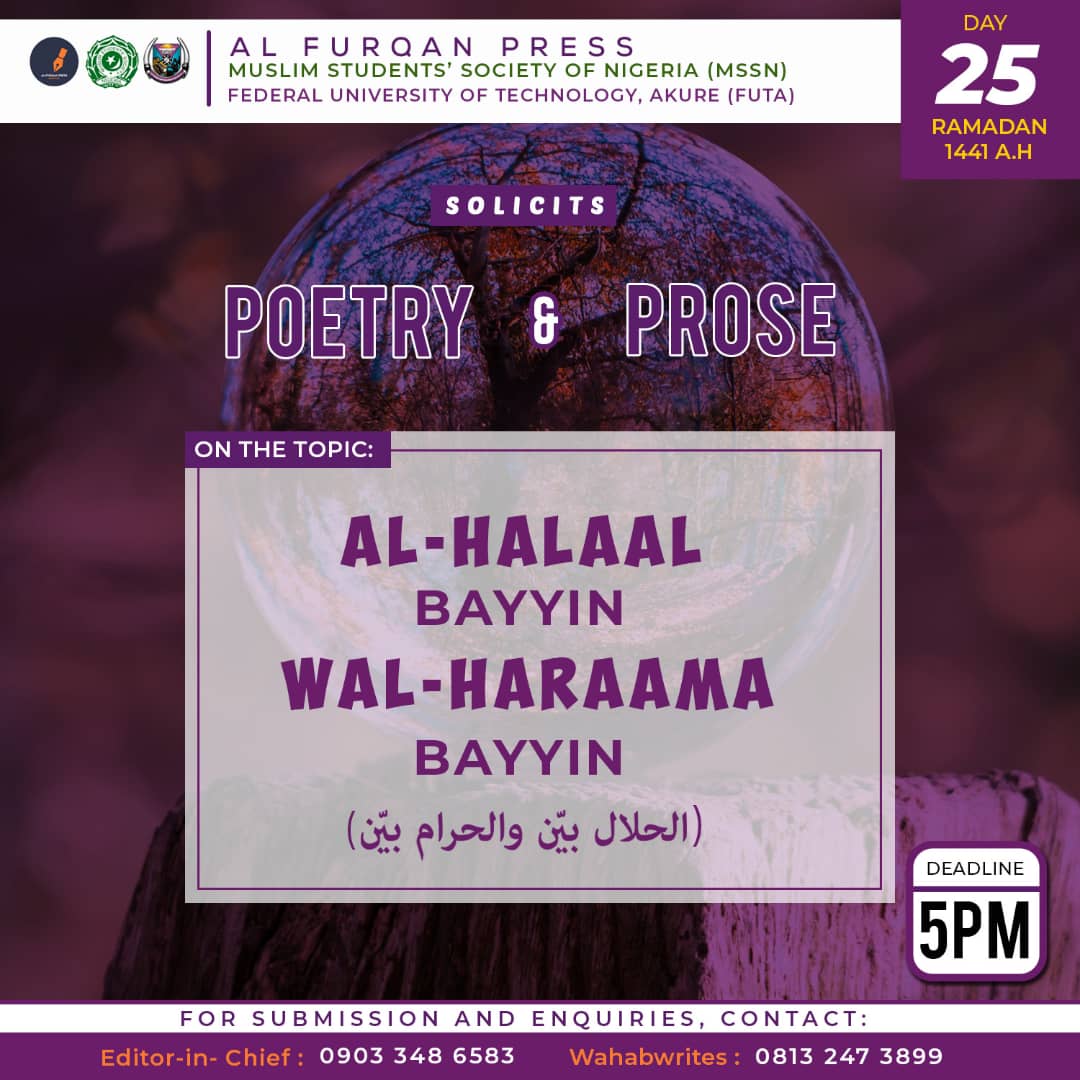 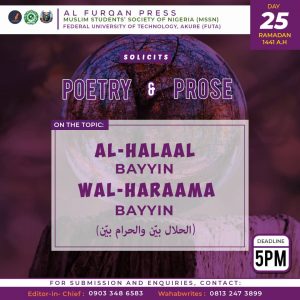 According to Islam, ‘the first principle established by Islam is that the things which Allah has created and the benefits derived from them are essentially for man’s use, and hence are permissible. Nothing is Haram except what is prohibited by a sound and explicit Nass (Qur’anic verse or clear, authentic and explicit Hadith) from the Law-Giver.’

On the authority of Abu ‘Abdullah, Al-Nu’man Ibn Bashir both, who said : ‘I heard Allah’s Messenger (SAW) say: “The Halal (lawful) is clear and the Haram (prohibited) is clear, and in between them there are some things that are doubtful, which most people do not know – if they are Halal or Haram – Thus, whoever avoids the doubtful, safeguards his religion and honor, but one who engages in the doubtful, falls in the Haram.”

The word “Halal” has entered English dictionaries. It literally means “lawful”. In technical terms, it means the name given to the legal category of things which are permissible in Islam. Halal is that which has been made lawful through the Holy Qur’an or through the Sunnah of the Beloved Prophet (blessings and peace of Allah be upon him).

In the same vein, “Haram” literally means the “prohibited or unlawful”. In technical language it means that which the Law-Giver has absolutely prohibited, i.e. in the Holy Qur’an or in the sound clear Sunnah; anyone who engages in it is liable to incur the punishment in this world.

In the eye of Shari’a, there are different degrees of Haram. It may be major, minor and disliked.

By the way, the right to make lawful and to prohibit is the Right of Allah alone.

This is a beautiful simile to show us that those who violate Allah’s prohibitions will be punished (May Allah save us from this).

This Hadith addresses the believer’s conscience, which is the overseer and whose duty is to take charge of work and see that it is properly done. In simpler words, it is the criterion that shows the Muslim’s adherence to Halal, avoiding the Haram and keeping away from committing doubtful actions.

It urges Muslims to avoid doubtful actions since committing them could lure one to dare the prohibited actions themselves.

This great Hadith leads us to mention a number of rules concerning the Muslim’s behavior and conduct individually and in society. Among them are:

1. The Halal is very clear in Islam. All wholesome things, including lawful foods and drinks, clothes, good adornments, marriage, etc. since the basic principle refers the permissibility of things as long as there is no text [from the Qur’an or Sunnah] that forbids.

3. Whatever is conductive to the Haram is itself Haram.

4. Good intentions do not make the Haram acceptable.

5. The Haram is prohibited to everyone alike.

6. The prohibition of things is due to their impurity and harmfulness.

However, this Hadith adds that “there is a grey area between the clearly Halal and the clearly Haram”. This is the area of what is doubtful. Some people may not be able to decide whether a particular matter is permissible or forbidden, such confusion may be due to either to doubtful evidence or because of doubt concerning the applicability of the text to the particular circumstances or matter in question.

In relation to such matters, Islam considers it an act of piety for the Muslim to avoid doing what is doubtful in order to stay clear of doing something Haram. The permissible is clear; the prohibited is clear too.

Deadline for Day 25 Submission is 5pm in the evening 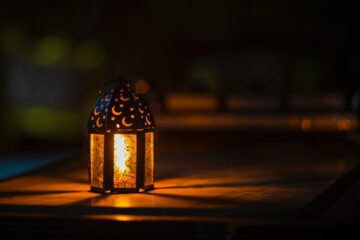 Assalaamu Alaykum Warahmatullahi Wabarakaatuh dear brothers and sisters How was the exams you had yesterday? Smooth, yeah? Or not what you expected? Irregardless, may Almighty Allah make the rest super easy for you, Aameen. And Read more… 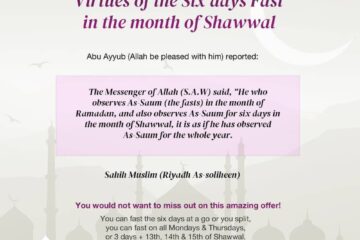