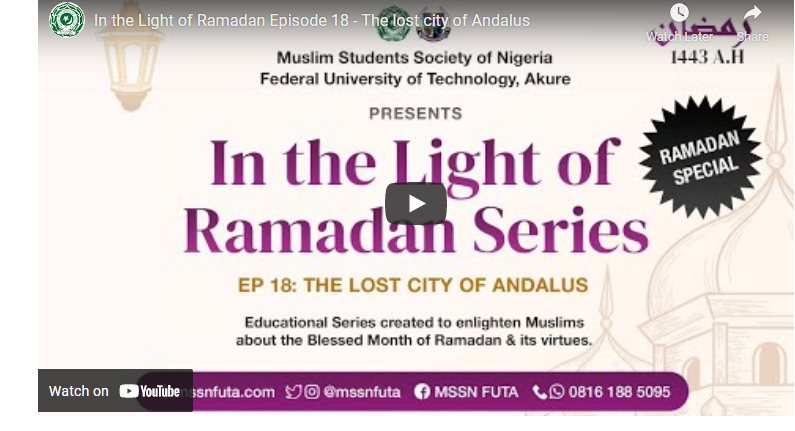 That the popular Islamic scholar, Imam Qurtubi lived in the glorious city of Qurtuba in Andalus (Spain) ?

That an English King, King George II once wrote a letter addressing the Ameerul-mu’mineen in Andalus to allow Princess Dorbandt, an English Princess to study in Andalus due to how scientifically and technologically advanced they were?

I know you’re currently wondering about what we are driving at.

So here it is, today’s episode is about taking a deep dive into the history of we Muslims, specifically the period wherein Spain was still an Islamic land.

Sit back and check out the video below and use the links below. 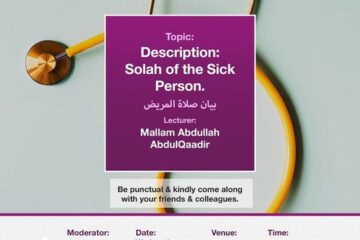 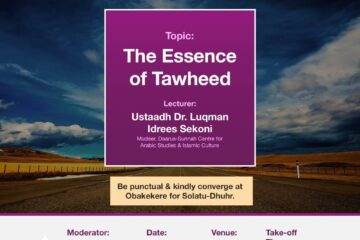 Assalamu alaykum dear brethren.                   DID YOU KNOW? Almighty Allah says, Say, He is Allah, (the) One. Allah-us-Samad (The Self-Sufficient Master, Whom all creatures need, He neither eats nor drinks). “He begets not, nor was Read more… 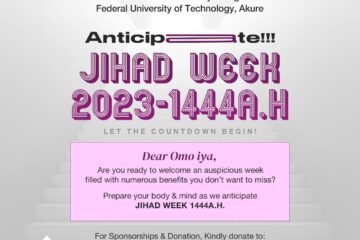